The past few weeks have been very tough emotionally. Seeing friends battling unexpected illness, sudden untimely deaths, a spate of attempted suicides among young members of our domestic help, shocked and worried families, and my own difficulties in coping without Akshay. When at a loss of how to help others, the one person who I relied on, my all-time ‘on call’ and most reliable ‘solution master’ and ‘mood-uplifter’ is hard to reach now. He always knew what to say and do, when, where and how. Which is why, so many knew they always had that one strong and cheerful shoulder to lean on, to cry on and move on. Akshay, you are missed more than you will ever know. 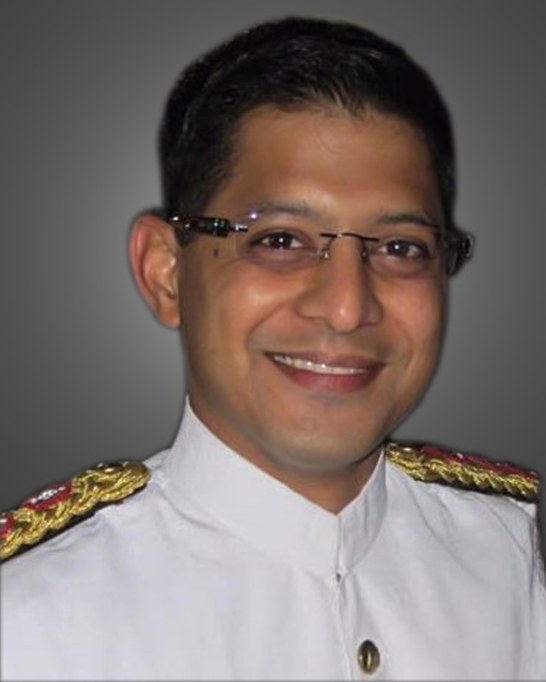 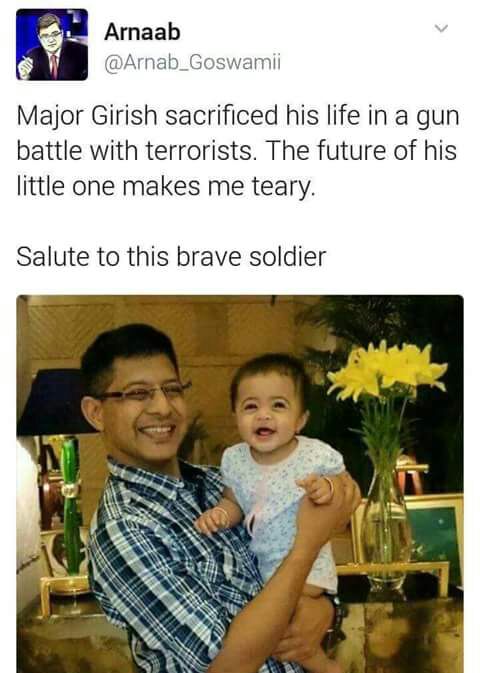 Hard to reach I did say, but not impossible to connect to. Eighteen months since Akshay, I have to admit that despite resistance to non-conventional ways of healing, partly due to old-habits of following the logical ‘scientific approach,’ I have found myself amazed and comforted by Akshay in strange ways. A lot of the credit goes to new young friends who have reached out with their own experiences to cope with loss. And since its happened many times in the last few months, I’ve begun to believe there’s more to certain ‘signs’ than meets the eye. From comforting dreams of an ever smiling son saying ‘don’t worry ma, sab theek ho jayega’ (dont worry mom, all will be fine), to being amazed at listening to the lullaby I always sang to Akshay, when, unable to fall asleep, I switch on the TV. From the Bharadwaj (Greater Coucal) bird that appears while I am at my lowest, to the ring tone (‘Lakshya toh, har haal mein paana hai’), when I called back to return a stranger’s missed call. Each seemingly ordinary ‘coincidence’ tells me that Akshay is with me. That he is holding me every time I stumble or feel overwhelmed with grief. And its truly amazing how these tiny ‘energy jabs’ can propel me from depressed and teary to cheerful and strong!

I can say with experience now, that any steps that take you from despair to hope is the right way forward. From reaching out to people, seeking a counsellor/ psychiatrist, finding strength through exercise, hobbies or prayer and in seeking spiritual solace, there is no ‘wrong way’ to cope. Whatever is right for you is what you need. For any of you stuck, bogged down or at the cross roads, listen to those who have experienced trying times, trust the signs and your instinct. Maybe it is foolish for me to open up with my thoughts and strange experiences on social space, but if they can help someone else who is going through tough times, why not?! A special thank you to friends Mitali, Simran and Preeti who have urged and guided me to explore and experience healing. Always so much to learn from young people, isn’t it?

So here I am, back in the living room making eye contact with Akshay’s beautiful, calm and steady gaze. The hint of a smile in the picture in front. Helping me sort my thoughts and let my words express themselves.

On 26th May 2018, the family woke up to news reports stating ‘Big Breakthrough in Nagrota Attack- NIA Report’, ‘NIA Confirms Jaish Hand in 2016 Nagrota Attack’ and ‘NIA Arrests JeM Operative Involved in Nagrota Attack.’ As the stomach cramped and the heart thudded, I read every sentence of each report, looking for something we did not already know. ‘The breakthrough in the probe came with the arrest of Kupwara resident Syed Muneer Ul Hassan Qadri, suspected of assisting the Pakistani terrorists who carried out the attack’ said the reports, and went on to give details. Two other arrests were subsequently made- timber merchant Tariq Ahmed Dar from Pulwama and another JeM operative Ashiq Qadri Baba, from Srinagar. Confirming that the attack was planned and plotted in Pakistan and was carried out by terrorists of the Maulana Masood Azhar-led Jaish-e-Mohammad, the NIA report elaborated on how three JeM terrorists from Pakistan had the support of Huriyat leaders and how they infiltrated across Samba, that they stayed in a Jammu hotel, were brought in a vehicle to a point outside Nagrota camp by the local terrorists, that they attacked wearing police uniforms and that all three were eventually killed. Huge cache of fire arms, ammunition, explosives and other articles were recovered from the deceased, including Under Barrel Grenade Launchers(UBGL) which pointed out how they were prepared for the long haul and determined to inflict maximum damage. Also that the terrorists had been in touch with their Pakistani handlers and a hefty amount of money originating from the Gulf countries was transferred into Baba’s HDFC Bank account.

In all these details, only one line stated ‘seven army personnel including two officers were killed.’ Not a single newspaper even named our martyred soldiers. Not a single sentence about how swiftly the QRT from the neighboring unit responded to pin down the terrorists to one location, how long and hard they fought to save the lives of trapped families and how the officers Kunal and Akshay gave their all for the honour and safety of the country, the trapped families and the Indian army and the men under their command. Saddened and angry, I was reminded of a telling news-paper report by Journalist Chooda Shivaram published a day after Akshay’s final farewell a year and half ago. The heading ‘Will the Country Forget Him Faster Than Kejriwal’s Dramas’ hits where it really hurts.

Naina’s questions are changing as she is growing and at 4 and half, she asks, ‘Is my papa not coming back because he does not love me? I miss my papa, why can’t I see him?’ I am waiting for her to be old enough to read the national news-papers herself. The ones that said ‘Soldiers Died Saving 2 Babies, 2 Women, Unarmed Men at Nagrota Base’ along with others like ‘Major hostage situation was narrowly averted in Nagrota’; ‘Valiant fight by Quick Response Teams saved the day’, with her papa’s picture in all of them. If I am still around, those newspapers will be safely preserved for Naina to read and understand what her papa did. Also, she will have clarity on why he now gets to see her from the stars, and that she just needs to think of him and close her eyes, to be able to see him.

Similar to the terrorist attack at Nagrota, an army camp was attacked in Sunjwan near Jammu, this year. Soon after the Sunjwan attack led to tragic loss of lives and many injuries among soldiers and family members, I received a message from a young officer’s wife. Herself a decorated hero’s daughter, she wrote, ‘Dear aunty, the recent attacks have made me constantly think of all of you since the past few days. This is the Universe’s way of making us realise the damage Maj Akshay saved from happening in Nagrota. Last week we were talking about Maj Akshay and I told Shorya, “I wish Maj Akshay hadn’t gone that day.” Yesterday he sent me a message with the list of civilian casualties and wrote “This is what Akshay saved from happening in Nagrota”.   No greater honour than his brothers in the Fauj expressing pride in Akshay’s courage and selfless sacrifice.

Which brings me to the Major Akshay Girish Memorial Trust. We as a family feel very strongly that no matter what, Akshay’s brave and inspiring legacy must continue to motivate people. This will be our tribute to all soldier heroes who chose to give their all for India. We have made a modest start with hard earned savings to initiate and support activities aimed at promoting service to the Nation. The First day-long workshop for students’ aspiring to earn the Uniforms that Serve the Nation will be held in Bengaluru, on Sunday, 8th July 2018. Students currently studying in schools and colleges (class 10 to undergraduate degrees) will be lucky to interact with Soldier Officers and gain a lot of information and guidance from experts, to prepare for the tough UPSC examinations and SSB interviews. If some of you young readers are also keen on attending the workshop, please do take a look at the ‘Major Akshay Girish Memorial Trust’ website and write to us. While seats are limited, we will try to accommodate you. Here is the link. I invite each of you to take a look at the wedsite pages and give your valuable inputs to improve on it.

On behalf of Akshay’s family, we are deeply grateful to all of you for sharing our difficult journey. A journey guided by Akshay, along a path we are determined to walk on. We may stumble and falter along the way, but we are not giving up. With the strength we get from Akshay, together with your continuing support, I do believe we can all do our best to contribute to our country in different ways.

Always look forward to your feedback, your thoughts and suggestions on moving forward.

46 thoughts on “CONNECTED BY AKSHAY: LEARNING TO READ THE SIGNS”