Today, 10th December 2016,  Major Akshay Girish would have completed 9 years of service in the Army. Sangeeta, Girish and I have been lost in thought since this morning- maybe reminiscing about how thrilled he had been 9 years ago, Commissioned as ‘Lt Akshay Girish’ on 10th December 2007. Maybe somewhere up there, he is also thinking about that time- the impressive Passing-out Parade with the Prime Minister as Chief Guest, the proud and joyful young officers and their families and the partying after all the hard training and studying .

While I need some more time to take his story forward, we, as a family are trying to draw strength and inspiration from his life. And even though he is not with us in physical form, his presence is strongly and comfortingly felt all around the home. 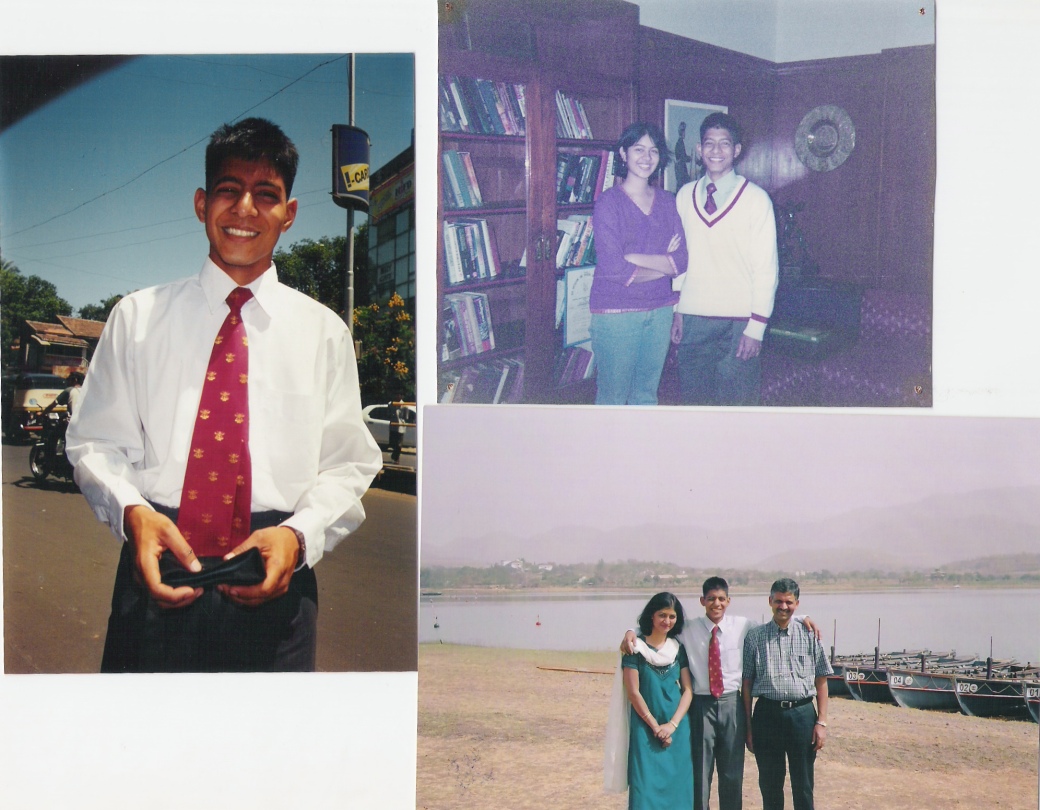 Akshay was a ‘jack of all’ activities. In addition to study and sport, – he sketched and painted, sang and danced and even wrote poetry to express his feelings. I take this opportunity to share a poem he had written  to me as part of a letter, way back in 2004. He was then in his first term at the National Defence Academy. This is how he wrote poetry and placed it within the letter:

‘Hey mom, you know I wrote a poem. It goes like this:’

I don’t promise I can make you laugh

But I can cry with you

If you feel alone

I don’t promise I will be in front of you

But when you close your eyes, you will see me

If you find times are getting tough

Cause’ when you need a helping hand, I’m there

To support you all the way

But when you reach your destination

Don’t think you did it because I supported you

But because you believed in yourself

And this is what matters most.

And after the poem, in his lighthearted banter he wrote:

This poem brought tears today and made me wonder why it didnt touch me so deeply when I first received it?

Today we also learnt that his name has been immortalised with other martyrs in the ‘Hut of Remembrance’ of the National Defence Academy.

To all of you standing with us in empathy and solidarity, no words of gratitude are enough. Please do know that each one of of your responses, comments and thoughts are deeply appreciated and helping us cope with our loss.